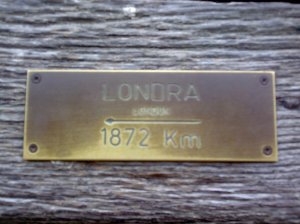 1,800 kilometres of rail travel from Transylvania to London by train. Enter a trance state – addicitve – as Europe roles by. From crumbling platforms and clapped out second hand trains in Romania the trains progressively speed up and the economy solidifies into prosperity. The edge disappears. The golden fields unspool into the mountains and then back down into the endless Central European plain – baking in 90 to 100 degree heat. 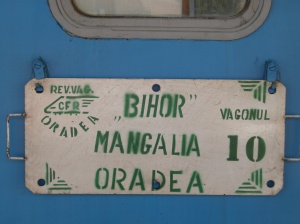 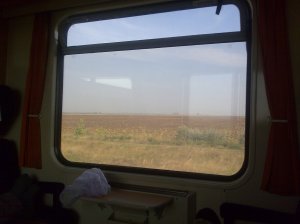 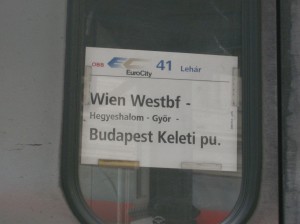 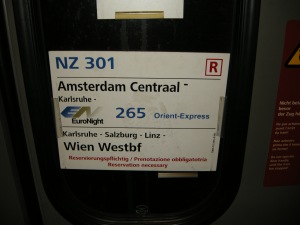 Overnight on the ‘Orient Express’ from Wien to Koln (which now operates Milano/Wien – Amsterdam). Thieves try to raid the carriage at Karlesrhue but one of our companions wakes up and sees them off. Breakfast as the train winds its way up the Rhine valley

Cost a heck a lot of more than flying budget from Stansted to Cluj but preferable in every other way. 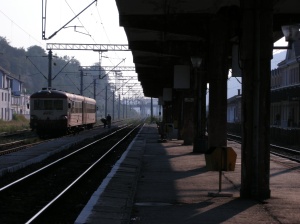