Enjoyed a tribute the Leeds locomotive building industry (RIP) that was D2578’s Homecoming Weekend at the Middleton Railway.

In my related internet explorations I came across the Leeds Historical Exploration Society’s site – which is a site of record of their various expeditions. Among their explorations is one of the last surviving of evidence of Leed’s tram system. At one stage there were plans to put it underground – instead the who thing was scrapped at the end of the Fifties – dedicated reserved tracks alongside main roads, the lot.

But there’s more than transport stuff on there – and there’s more on hidden Leeds on this related flikr site. 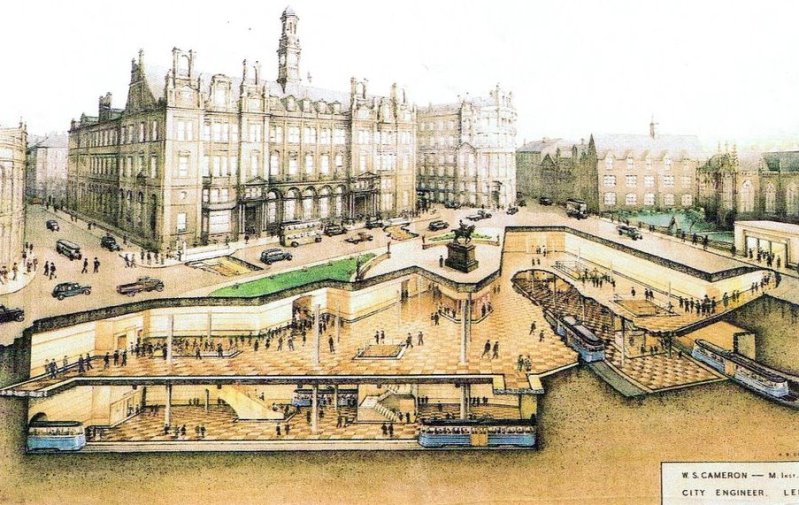